Before Dane could ski, he would walk around the house with his wooden skis, or tromp around in ski boots to big for his feet.  In hindsight, those boots would be filled over many years of passionate adventures in the mountains as Dane followed his dreams. ​
​Dane began skiing Red Mountain Resort at the ripe age of 3 years old.  Dane loved the whoopity-doo trails that wound up and down through the forest.
Dane skied in the Nancy Greene ski academy before graduating to the Red Mountain Racers ski team.  Dane was a standout performer, with numerous podium finishes through the K1 and K2 divisions, winning the overall K2 provincial title to round out his racing career.  ​​
During time as a ski racer Dane also competed at big mountain events in Canada and the US.  Dane was extremely dominant and won most events from the time he was 14 through 18. 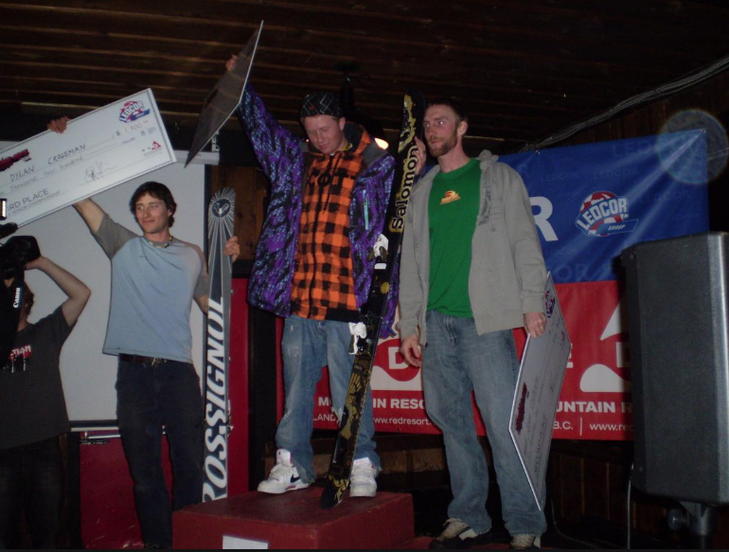 During that period Dane also enjoyed filming with his buddies at the local ski hill, producing numerous small edits and starring in his friends movies.
In 2007 Dane moved towards a professional career in film skiing, he forged a working relationship with Theory-3 Media, giving him his first ski segment in "The Journal" during 07/08.  In 2009 Theory-3 merged with Poor Boyz Productions, a big name player in the history of ski films and Dane's favorite production company.  The merge gave Dane his breakthrough performance, showcasing his backcountry jump and big mountain prowess with the opening segment in "Every Day Is A Saturday", exploding him onto the freeski scene.  Dane's hard work payed off and earned him nominations for Best Male Performance at The Powder Awards and the International Freeski Film Festival, he went on to take home Best Male Performance at the International Freeski Film Festival and Breakthrough Performance at The Powder Awards. 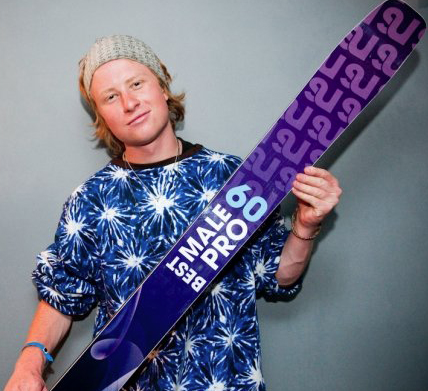 Dane has become a main stay in the Freeski filming world, Dane has skied his way to segments in 13 feature video productions and has won numerous prestigious video awards over his 11 years as a professional film skier.  Dane is dedicated to the dream. ​ 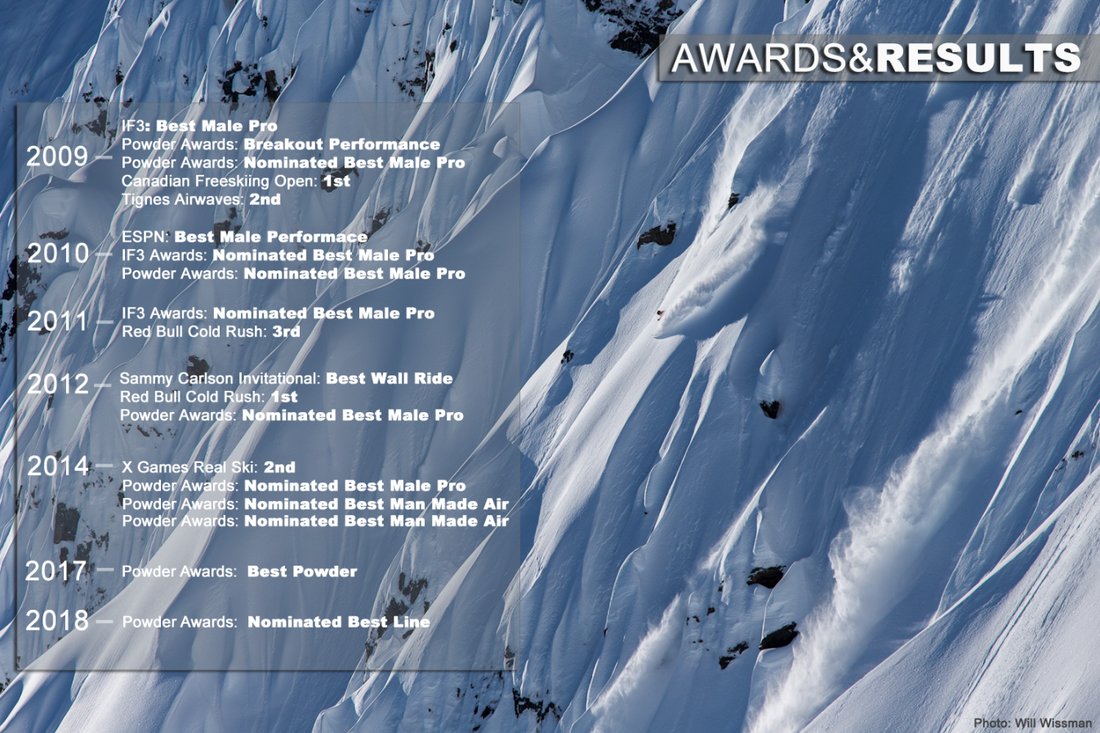 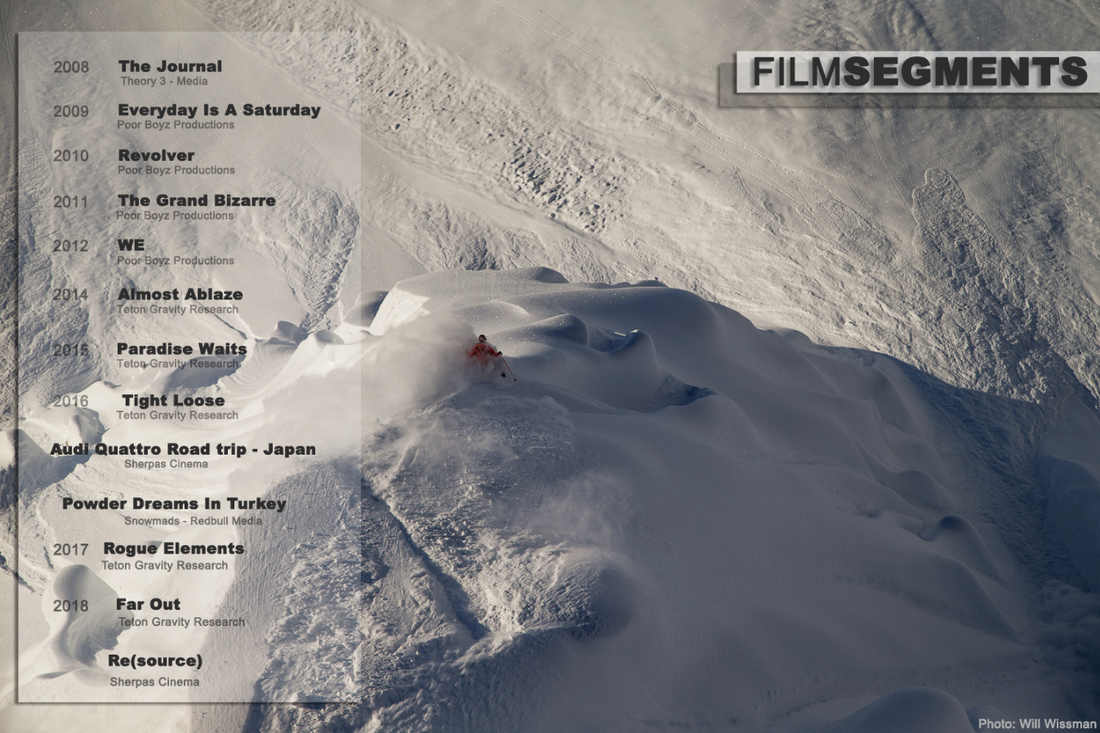 In 2013 Dane sustained a season ending injury, suffering a traumatic hip dislocation in the Revelstoke backcountry.
Dane is not one to sit back and let life pass by, he picked up the pieces and was quickly on the mend doing physio and gaining strength. Recovering like a true professional. ​

Dane returned to the film arena in 2014 with Teton Gravity Research, producing a feature segment in TGR's movie "Almost Ablaze".
Also in 2014 Dane produced a film segment for his entry in the X-Games Real Ski Backcountry video competition, his determination paid off, landing the worlds first backcountry switch triple cork 1260.  Dane was awarded his first X-Games silver medal and achieved his dream of competing in X-Games. 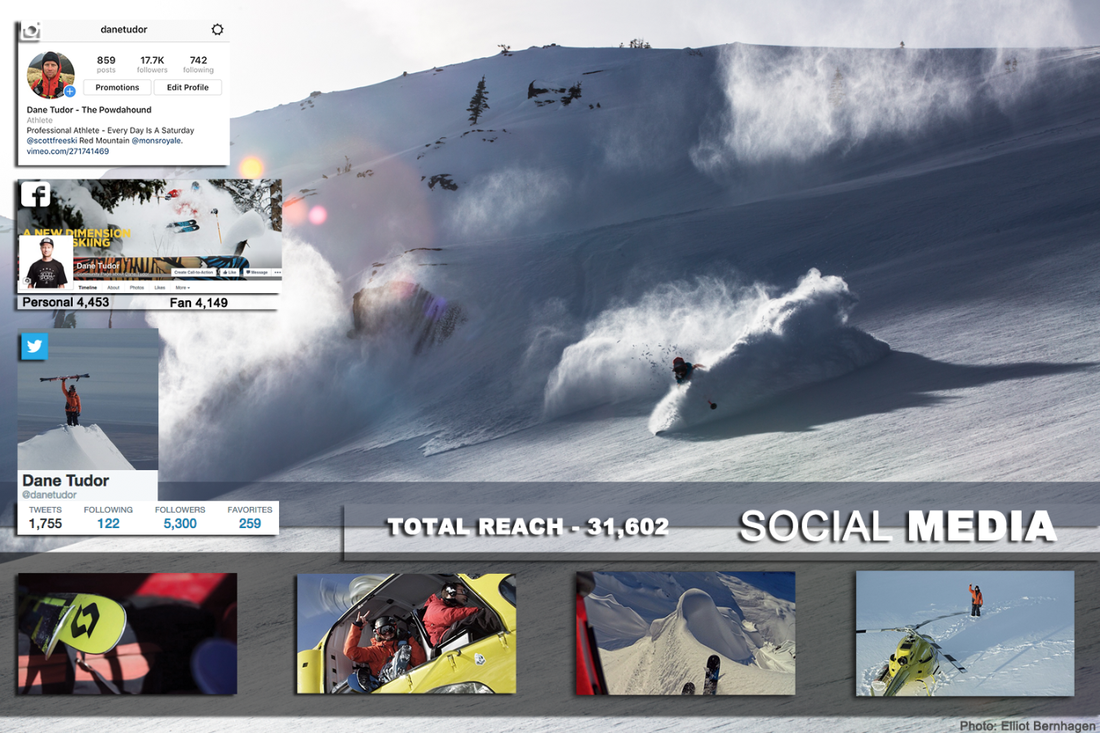 2015 saw Dane transform as he tuned his focus to big mountain skiing, showcasing his skills in Haines Alaska with Stellar Media and in the Neacola mountain range at TGR's Fantasy Camp.

2016 was a completely new aspect of skiing for Dane as he joined forces with Ian Macintosh and Griffin Post in the Tordrillo mountain range to camp and climb Alaska's steepest razor back spine walls for Teton Gravitys movie "Tight Loose".  The team spent 16 days camped on the glacier, weathering heavy snowfall and cold nights.  When a high pressure rolled in the crew began there 3am morning ritual, climbing 2 hrs up steep fluted spines under starry moonlight skies, enjoying spectacular sunrises while forging ahead to the summit for the reward of skiing the greatest lines of the year.
Camping, climbing and skiing aligns with Danes active adventure lifestyle and is an area he's excited to pursue. 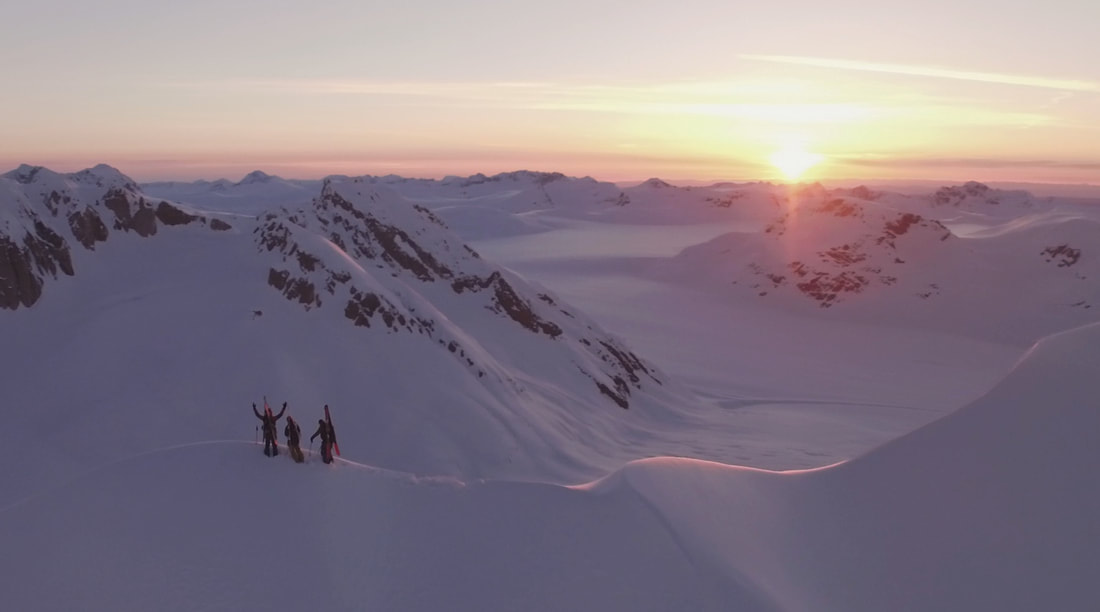 Beyond skiing Dane leads a healthy life, spending his off season mountain biking, crossfit training, practicing yoga and learning about nutrition to optimize his fitness for longevity in life.
Dane's focus is not only spent on sports, he also enjoys learning about business, marketing, global economics and emerging markets.
Dane Tudor is many aspects wrapped in one, his most recent journey and dream lives with SHRED POSSE.

Dane created SHRED POSSE out of a small facebook group chat that brought his friends together for the purpose of staying connected and lining up the ultimate SHRED missions with the POSSE.
The name SHRED POSSE really rang true with Dane which sparked the idea of creating a new brand.  A brand that brings all SHREDDERS together, something everyone can be a part of.  SHRED POSSE is a brand that understands the inner workings of the actions sports world and what it takes for an athlete to navigate such rugged terrain, the goal is to support up and coming legends by giving them the opportunity and freedom to pursue and create their dreams.