​Great things come in small packages. Born in Bali Indonesia, Simon moved to Rossland with his family at the age of three and by the end of his first season on skis, the pint-sized Simon had savvy locals talking about his picture-perfect technique and his relentless hunger to be on his skis all day every day.

Simon spent the next three years dragging his dad around the mountain while also dominating in the Nancy Greene Ski League, but steep trees and big air have always been his passion.

During the 09/10 ski season – at the ripe old age of seven – Simon was finally old enough to enter the Junior freeski ranks. He became Red Mountain’s youngest ever sponsored team athlete and made a powerful first impression on the Junior Freeskiing circuit, competing against kids four years older. In his debut season and his very first event, Simon finished third at the Canadian Junior Championships at Red Mountain in Rossland BC.
​
Since then Simon has had his photos used in several magazines including the front cover of Ski magazine. in 2013 Simon won the North American Jr Freeski overall championship in the U-12 age group and in 2016 he  won the  Overall North American Jr Freeski Championship, in the 12-14 age group. In 2018 Simon got the opportunity to film with Warren Miller for their movie “Face of Winter” 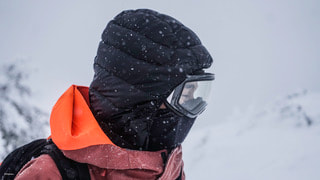 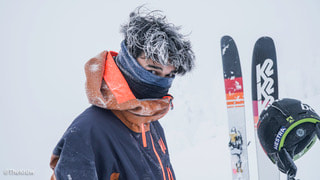 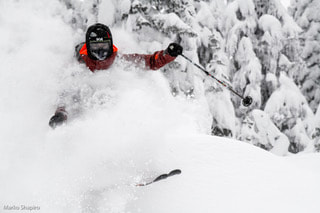 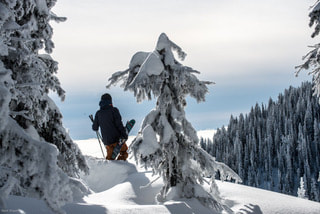 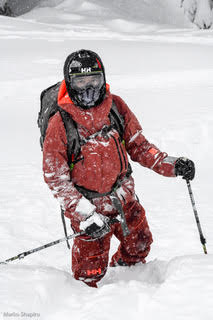